You are warmly welcomed to leave a message below, share your memories and celebrate the life of Chris Carrell, who we sadly lost in 2021. The death of Chris Carrell, not long after his 80th birthday and after Parkinson’s and age-related illnesses, has deeply saddened countless artists across the UK and beyond, while stirring magical memories among those who experienced his insightful practice of bringing art into the lives of people wherever he worked.

His time as director of Glasgow’s Third Eye Centre (1978-1991) was undoubtedly a significant factor in Glasgow achieving its 1990 European City of Culture status, just as Sunderland and Portsmouth both gained a renewed sense of cultural identity from his astutely managed creative projects.

Chris is survived by his wife Carole Carrell, his children Severin, Shanna and Lucy (from previous relationships), and his brother, John. 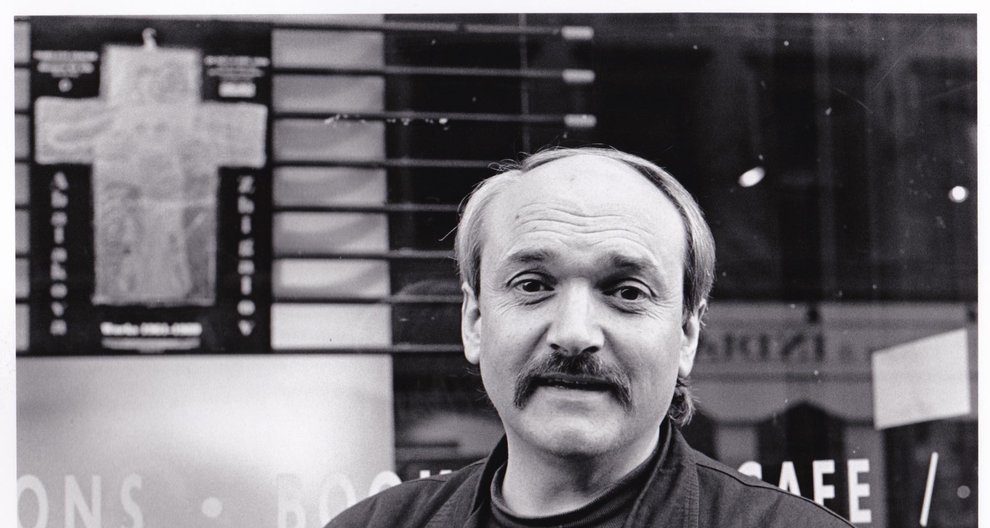